With Donald Trump’s White House in complete chaos, we are seeing exactly who Donald Trump and those he surrounds himself with truly are. When John Kelly was sworn in as Chief of Staff in July 2017, people could not sing enough praises about him. It was throught that John Kelly would bring in an air of respect to the Trump administration, but as we are seeing he is a carbon copy of Trump himself.

According to John Kelly, immigrants are “too lazy to get off their asses” to sign up for DACA. And, we are seeing that he gives no F**ks about women as he and Trump sung the praises of Rob Porter after it was known to us that Porter likes to beat up the women he dates/marries.

So, what that says to me is that Trump and Kelly were fully aware that Porter had hurt his ex-wives and chose to ignore it. The picture showing the black eye of Porter’s ex-wife was sent to the White House in January of this year. See the picture this is painting? Donald Trump has had his fair share of women come forward concerning his actions in this past and I am just waiting for the other shoe to drop and we hear something about John Kelly.

There are 30 to 40 people working for the White House without permanent security clearance including Jared Kushner. The Trump White House has a real problem with security. This is an interesting read concerning the clearances. (LINK)

On Tuesday evening, according to the New York Times, Michael Cohen, Donald Trump’s personal long-time lawyer admitted that he paid $130,000 of his own money to Stephanie Clifford, aka Stormy Daniels out of his own pocket and has not been paid back by Trump.

Donald Trump has denied he had an affair with pornographic film star Stormy Daniels. She had admitted to having an affair with Trump when his wife Melania was at home with four-month-old Barron. Before the election, Michael Cohen paid Stephanie/Stormy and she supposedly signed a non-disclosure agreement. When asked now, Stephanie/Stormy does not deny the affair. (LINK)

I have been reading about this $130,000 payment to Stephanie/Stormy and the most asked question I have seen about the payment, where did the payment come from. On the Rachel Maddow show she questioned if this payment came out of the Trump campaign funds. The campaign fund and funds from the RNC have been used to pay for Donald Trump and Trump Jr lawyers.

I wonder if Cohen really paid this money out of his own pocket? It seems awful convenient that it is just now coming out that it was his own money and he has not been paid back by Trump. The only part that seems that could be truthful is the part where Trump didn’t pay him back.

Donald Trump has yet to offer any sympathy to the wives of Rob Porter and neither has John Kelly. In fact, they both sung the praises of him and have not retracted their words. I think it’s high time for John Kelly to resign and I will keep saying it until he does. I may just be one little writer in Texas, but this Texan wants no part of the Trump regime. We did find out today that there was talk of giving Rob Porter a promotion to deputy chief of staff position despite the allegations of spousal abuse.

To continue where I left off last night I will leave you with Kristin Anderson who was groped by Donald Trump in the 90’s. 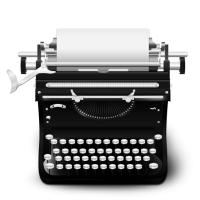 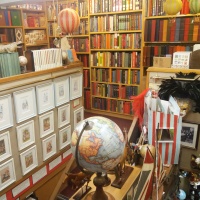 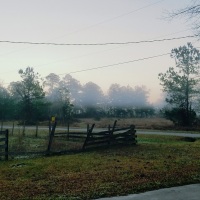 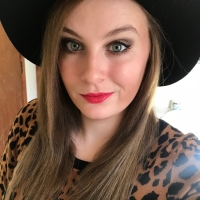